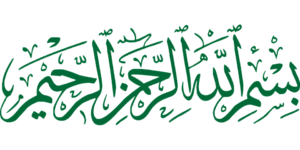 In the Name of Allah, Most Merciful, Most Kind.

I hope that all is well InshaAllah.

Many people (including Hajj Tour providers) tend to focus only on the logistics (flights, hotels, transport, etc) of Hajj.

Hajj123.com. We believe that to organize the logistics well is the bare minimum that should be expected from a Hajj group.

While flights, hotels, transport needs to be organized well for you to be able to get the most out of your Hajj, that’s only where it begins.

We have carefully crafted our Hajj packages around a solid program, with one focus in mind: so we all return as different people.

We see so many people go to perform Hajj but then return and go back to their previous routines and ways, without making any significant changes in their lives.

The greatest sign of an accepted Hajj is that you make a positive and long-term change in your life after Hajj. And THAT is what we focus on throughout the Hajj.

We have spent years perfecting our program which has one aim: performing a Hajj that is accepted by Allah and building a powerful and long-lasting relationship with Allah.

Imagine being able to pray on time, 5 times a day, with concentration and meaning; actually longing for the next prayer, instead of it being a chore.

How would it feel if you could yearn to read the Qur‘an, with the Words of Allah having a powerful impact on your life?

Wouldn’t it be amazing to be able to slot into your life, easy daily habits that focus on building your home in Jannah?

Our Hajj and those accompanying the trip as scholars is designed so you learn practical and easy-to-follow steps to make these things a reality; all while performing a Hajj that is life-changing. 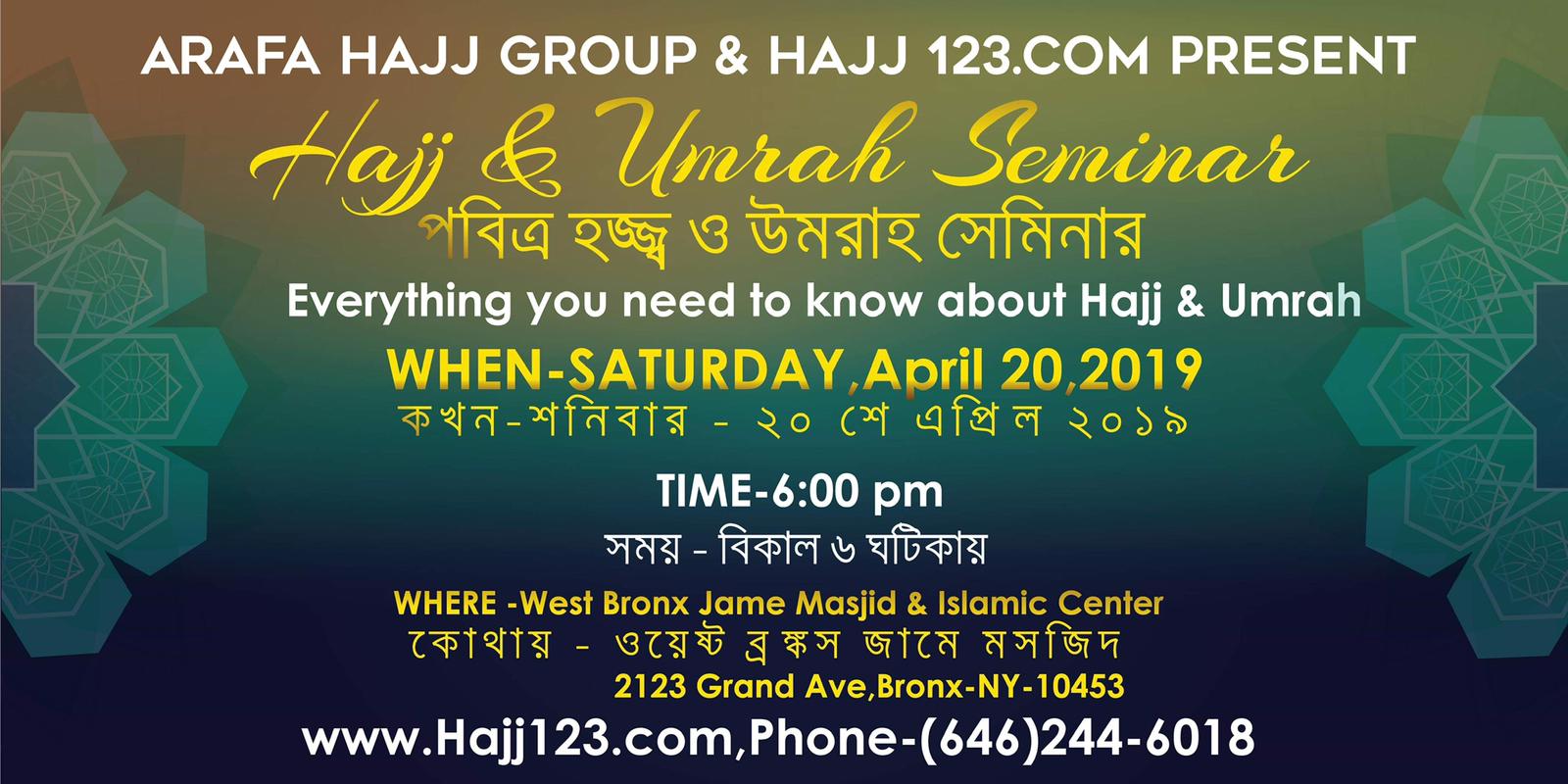